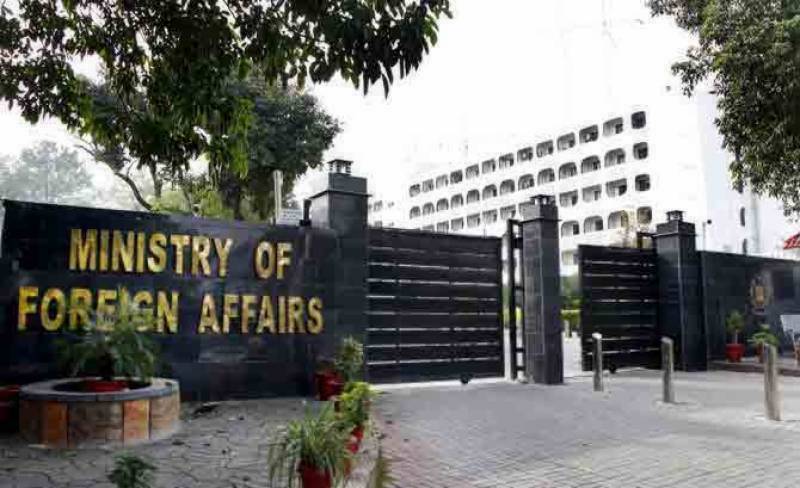 Islamabad (Agencies):Pakistan on Wednesday strongly condemned the despicable act of desecration of the Holy Quran in the Netherlands on January 22, 2023.

“It is undoubtedly a provocative Islamophobic hate crime committed under the guise of freedom of expression. Such offensive acts deeply hurt the feelings of 1.5 billion Muslims around the world and can create disharmony among the international community,” the Foreign Office (FO) spokesperson said in a statement.

The spokesperson said that Pakistan had always maintained that freedom of expression came with responsibilities.

“We also believe that it is the responsibility of national governments and the international community at large to prevent such vile acts, which are perpetrated with the ulterior motive to provoke and incite religious hatred and violence,” the statement said.

The FO spokesperson said that the international community should raise its collective voice against Islamophobia and work together to promote inter-faith harmony and peaceful coexistence.That was the spirit behind the resolution passed by the United Nations General Assembly in 2022 to mark March 15 as the International Day to Combat Islamophobia, the spokesperson added.

As Pakistan’s concerns were being conveyed to the authorities in the Netherlands, the spokesperson urged them to be mindful of the sentiments of the people of Pakistan and the Muslims around the world and take steps to prevent such hateful and Islamophobic acts.