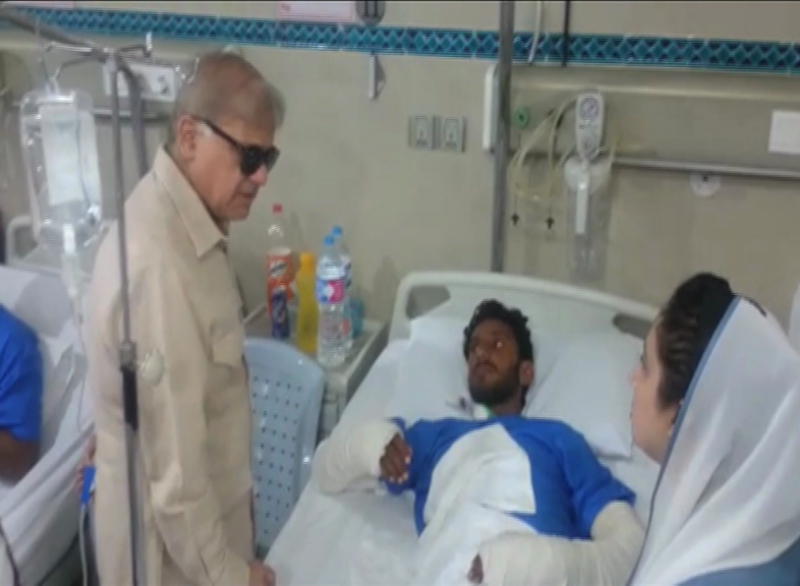 CM Shahbaz met injured victims and directed the concerned authorities to provide them with best medical facilities. He also asked the patients about the details of the blast.

“Coward and savage enemy has committed the brutal action. The nation will surely avenge the incident while the preparators of the attack cannot escape their dreadful end,” he said.

He stressed that the intentions of a brave nation making immense sacrifices in the war against terrorism cannot be shaken.

At least 26 people were killed while dozens other injured when a suicide blast took place in a busy vegetable market near Arfa Karim Technology Park on bustling main Ferozepur Road in the south of Lahore.