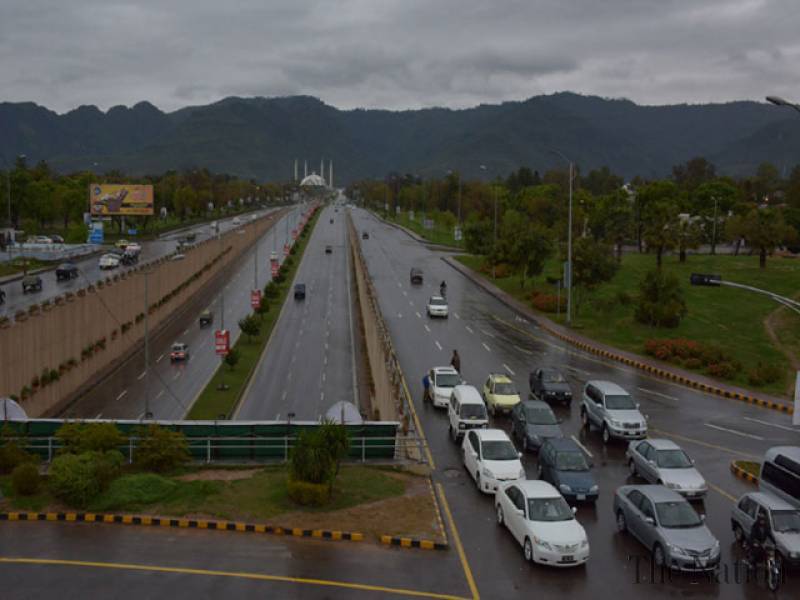 Hot and humid weather is expected elsewhere in the country.

Temperature of some major cities recorded on Monday morning:

The Met report stated that monsoon currents are penetrating into southern and north eastern parts of country. A westerly wave is affecting upper and central parts of the country and likely to persist during next few days.