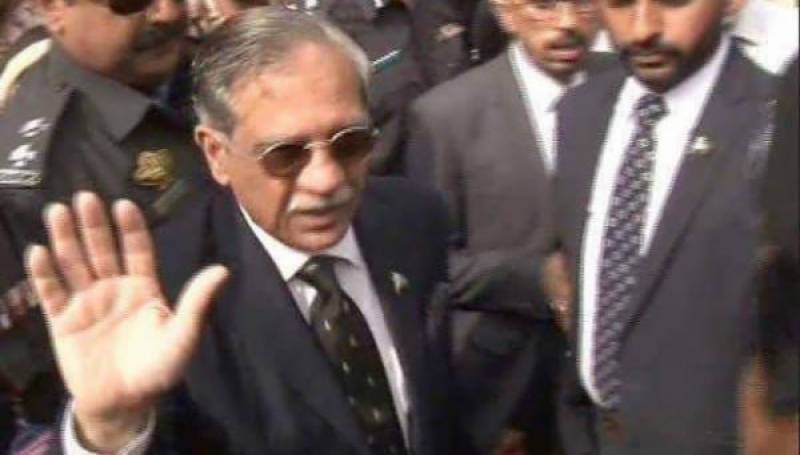 While, Pakistan Tehreek-e-Insaf (PTI) chairman Imran Khan cast his vote in NA-53, the constituency from where he is also contesting polls.