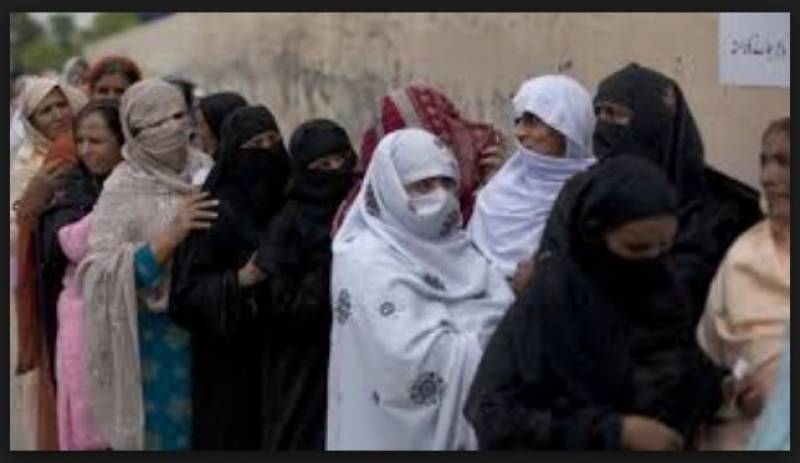 Senator Mushahid Hussain Syed wrote a letter to the ECP, citing that only three to four constituents are allowed to cast their votes at a time, there, polling time should be extended till 7:00pm. The embattled party has also quoted section 70 of the Election Act 2017 which authorizes ECP to ‘extend polling hours already fixed’.