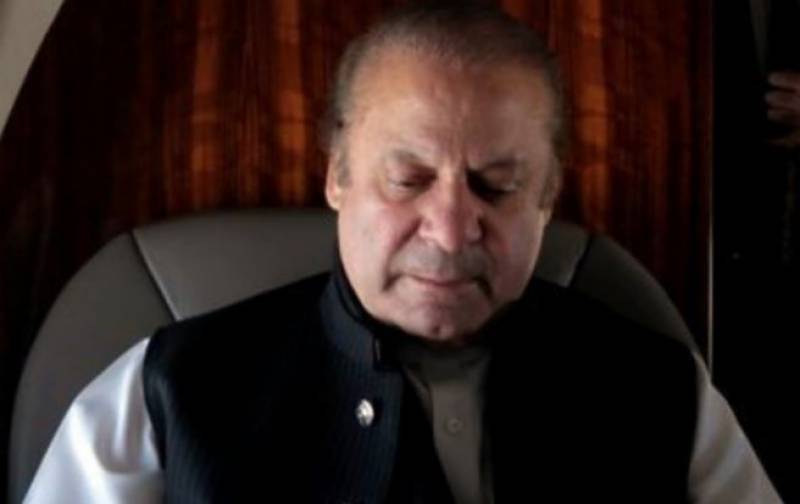 Following the directives of Prime Minister Imran Khan, Punjab Home Department wrote a letter to the inspector general of the prison on July 17, asking the IG prison to remove air conditioner from the prison cell of Nawaz.

“Following directions of Prime Minister have been intimated for implementation and report ‘No preferential treatment be given to the criminals and money launders in the prison in Punjab,” the letter read.

Earlier, PM Khan while addressing the Pakistani community in the US on Sunday, announced to withdraw the facilities of air conditioners and televisions from jailed politicians including Nawaz Sharif, who is imprisoned in Lahore’s Kot Lakhpat jail, as well as the Pakistan Peoples Party (PPP) Co-chairman Asif Ali Zardari.

“I am going to go back and make sure there is no air conditioning or TV for Nawaz Sharif who is a criminal. I know (PML-N leader) Maryam Bibi will make some noise, but I say to her, return the money. It’s as simple as that,” the PM added.