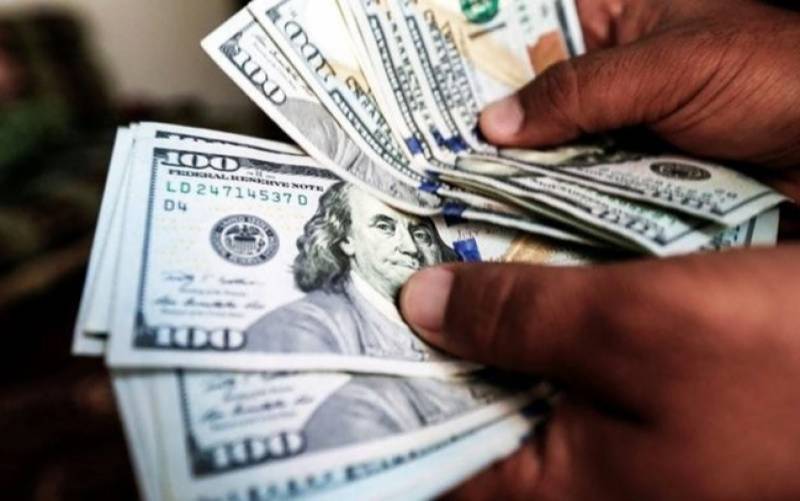 Karachi (Web Desk): The downward trend prevails in the value of rupee on the first day of the week as it fell by Rs4.15 to Rs232.51 against the US dollar in the interbank market.

The value of the greenback continues to rise owing to the political instability in the country.

According to analysts, rupee further decreased due to the rising demand for the foreign currency, despite a lack of supply in the interbank market. They said political uncertainty was also main factor behind the significant depreciation of the rupee.

The State Bank of Pakistan (SBP) has stated that the current account situation, under the dynamic market-based exchange rate system, corresponds to news of internal uncertainty led to fluctuations in the value of the rupee on a daily basis.

The central bank added that the dollar’s appreciation is also a result of an aggressive interest rate policy adopted by the United States Federal Reserve to control internal inflation.

Rupee register gain against US dollar in interbank

Downward trend prevails as rupee sets new record of Rs237 against US ...

Dollar soars to all-time high of Rs142 in interbank market