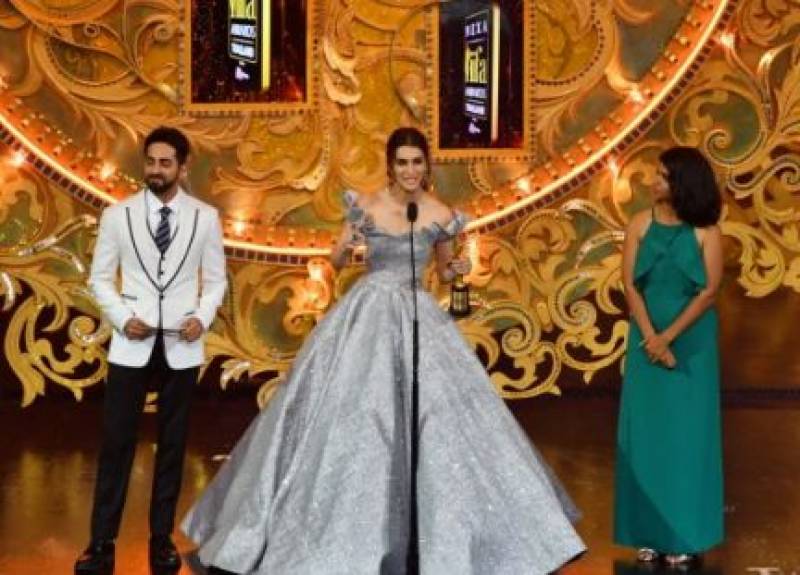 The hosts of the night, Karan Johar and Riteish Deshmukh, were as usual charming and enigmatic as they took over the stage to announce the winners and performers.

The very evergreen #Rekha ji performed at the IIFA stage after 20 long years and we couldn't be more honoured to have her.#IIFA2018 pic.twitter.com/UllPd5JH22

It's amazing how #RanbirKapoor brings so much charm even to a rugged avatar! #IIFA2018 pic.twitter.com/OQoMWxqeIa

Next IIFA give away winner – Arjun Kapoor