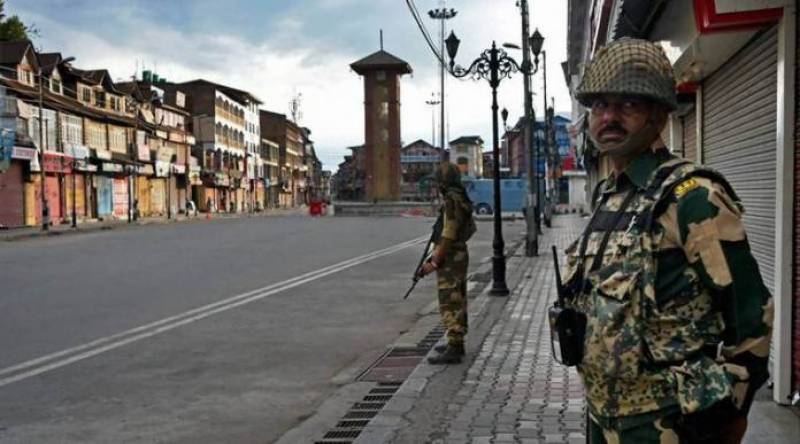 The Kashmiri youth were killed during a cordon and search operation. Later, people protested the operation and killing of the three people in the area.

As the situation aggravated, the Indian security forces fired teargas shells on protesters in order to disperse them. The clashes were going on in the area till the last report received in this regard.

Mobile phone and internet services in Kulgam and Islamabad districts have been suspended by the authorities, according to KMS.

On Friday, four people were martyred and dozens of others, including a woman, were injured in the brutal actions of Indian troops in Islamabad district of the valley.

According to Kashmir Media Service, the troops opened fire on a residential house during a cordon and search operation in Srigufwara area of the district, critically injuring the owner of the house, Muhammad Yousuf Rathar, and his wife, Hafeeza Begum.