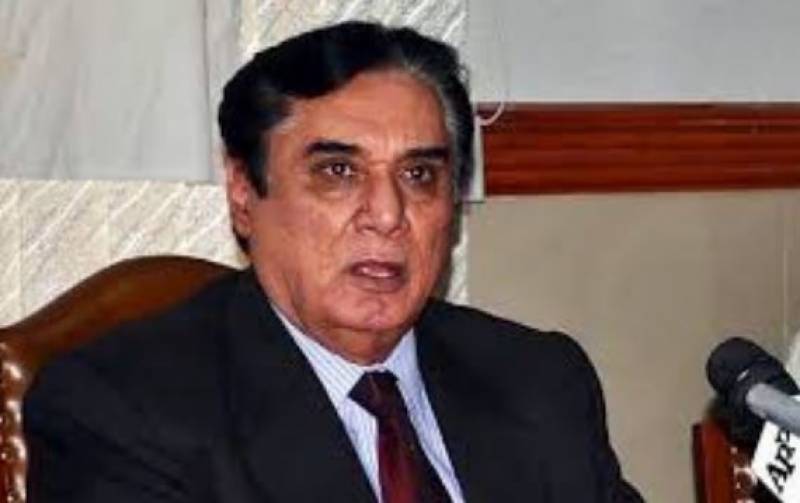 During a visit to the bureau's office in Lahore, he said the threats were received after the bureau initiated investigations in mega corruption scandals.

Iqbal asserted that NAB officials were not afraid of anyone and would perform their duties with dedication.

"Our jihad against corruption and malpractices will continue," he said.