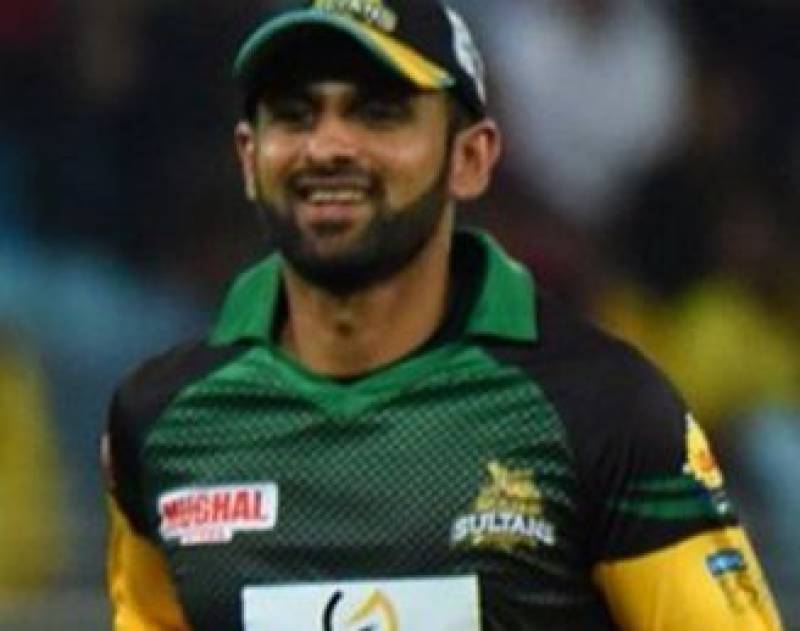 Lahore (Staff Report): All-rounder Shoaib Malik has said that he will retire from ODIs after the next year’s World Cup in the United Kingdom.

Malik, who debuted for Pakistan in 1998 in an ODI against West Indies in Sharjah, announced his decision during a press conference in Lahore on Monday.

However, the 36-year-old will continue to play the T20 format, subject to his fitness and performances.

Malik is part of Pakistan’s team which is going to tour Zimbabwe for a tri-nation T20 series (against the hosts and Australia) and a five-match ODI series against Zimbabwe.