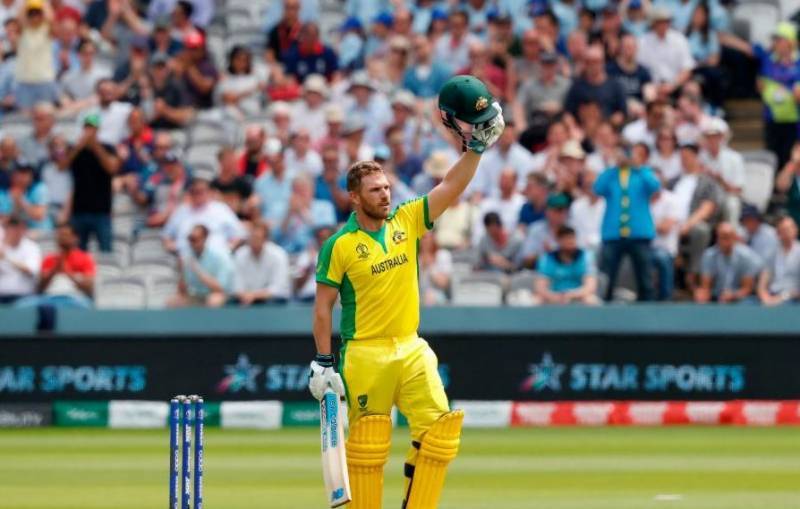 London (Web Desk): Australia set England a target of 286 runs for the loss of seven wickets in the World Cup 2019 match at the Lord’s on Tuesday.

Earlier, hosts England won the toss and elected to bowl first against Australia.

England are unchanged from Friday’s defeat to Sri Lanka.