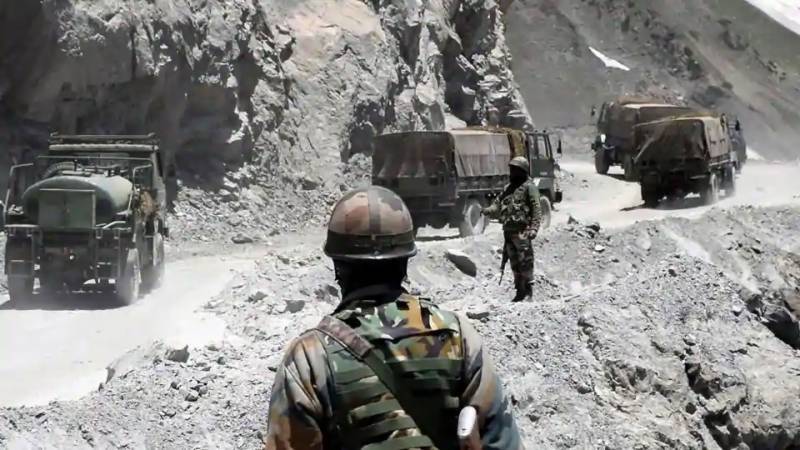 The statements from Beijing came after Indian and Chinese military commanders agreed on Monday to step back from a weeks-old standoff at several locations along their disputed border following the June 15 clash in the Galwan Valley in which 20 Indian soldiers were killed.

India’s Ministry of External Affairs (MEA) said both sides “discussed in detail the developments in the India-China border areas in particular the situation in Eastern Ladakh.” India “conveyed its concerns” on the June 15 face-off that claimed the lives of 20 Indian soldiers and “emphasised that both sides should strictly respect and observe the Line of Actual Control (LAC)”, it stated.

China’s statements, however, pointed to sharp differences on where the LAC lies in Galwan valley. The valley begins from the confluence of the Galwan and Shyok rivers, and the LAC that both sides had been observing runs east of the confluence, in the valley. China, however, is demanding an Indian withdrawal from the entire valley and limiting India’s presence to the “Galwan estuary”, where it meets the Shyok.