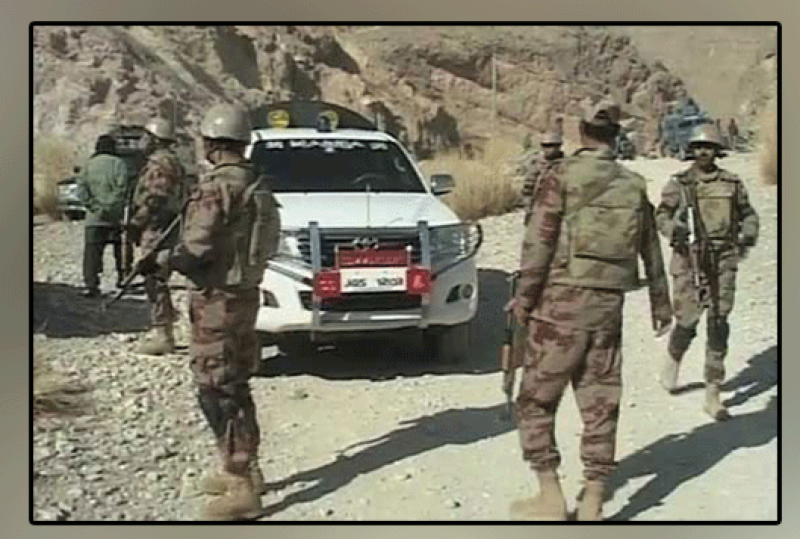 According to a statement by the Inter-Services Public Relations (ISPR), the terrorists targeted FC patrolling party in Sangan area of Sibi.

“During the exchange of fire, heavy losses were inflicted on the terrorists in men and material” the ISPR said.

A search operation is in progress to block the escape routes of the terrorists and apprehend the perpetrators.

“Such cowardly acts by inimical elements, backed by hostile intelligence agencies cannot sabotage the hard-earned peace and prosperity in Balochistan,” the ISPR statement said, adding that the security forces are determined to neutralize their nefarious designs even at the cost of blood and lives.