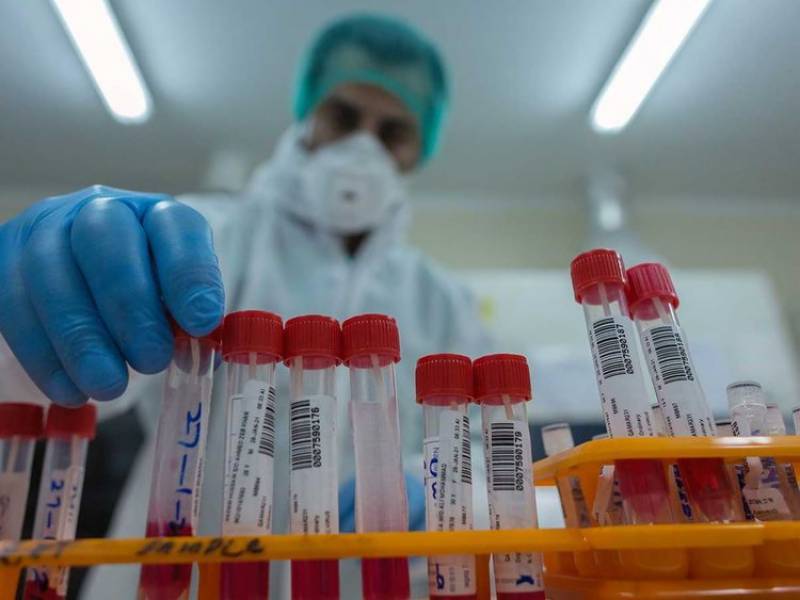 The two major cities were among several places in China that implemented curbs to stop the spread of the Omicron wave during March to May, with Shanghai imposing a two month-long city-wide lockdown that lifted on June 1.

Beijing shut its schools in early May and asked students to move to online learning amid a spike in locally transmitted COVID cases. Senior year students at middle and high schools were allowed to return to classrooms from June 2.

On Saturday, with case numbers trending lower in recent days, the capital's education commission said all primary and secondary school students in the capital can return to in-person classes from Monday. Kindergartens will be allowed to reopen from July 4.

The Beijing Municipal Bureau of Sports said separately that sports activities for the young can resume at non-school locations on June 27 in areas where no community cases have been reported for seven consecutive days, with the exception of basement venues, which will remain shut.

Meanwhile, Shanghai reported no new local cases - both symptomatic and asymptomatic - for June 24, the first time the Chinese economic hub had done so since Feb. 23.