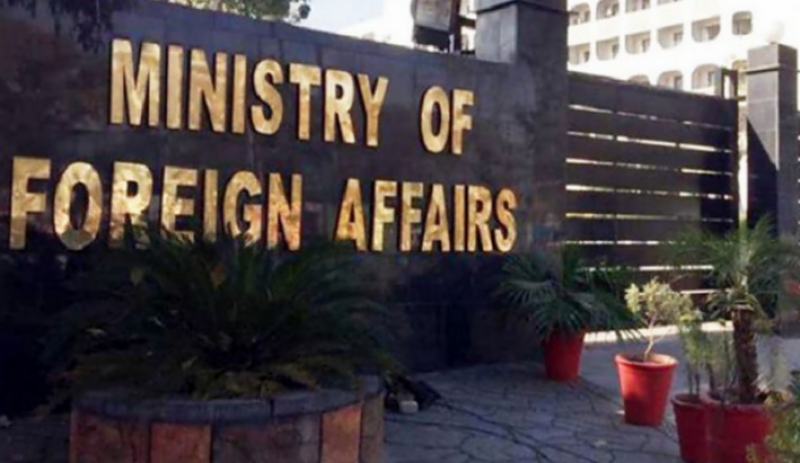 In a statement issued by the Foreign Office, Pakistan condemned the neighbouring country’s plans, stressing that occupied Kashmir was an internationally recognised “disputed” territory between Pakistan and India.

The territory has been under forcible and illegal occupation of India since 1947 and this dispute has remained on the agenda of the United Nations Security Council for over seven decades.

On Friday, the Indian media reports that New Delhi has decided to host the meetings of G20 — an influential gathering that brings together the world’s major economies — in the disputed region next year and formed a five-member committee to coordinate the event.

An official order issued by IOJK’s housing and urban development department on Thursday revealed that the committee was formed in response to a June 4 communication from the Indian Ministry of External Affairs.

Separately, a Hindustan Times report said that this would be the first major international summit to be held in occupied Kashmir after the Indian government revoked its special status guaranteed under Article 370 of the Constitution.