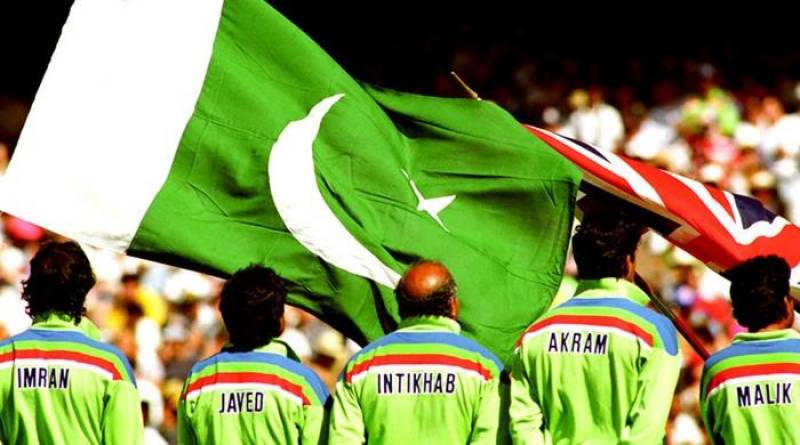 Lahore (Web Desk): Pakistan ruled the world for 25 years and became world champion by defeating England in the final of the 1992 World Cup.

1992 World Cup victory in Australia against England was one of the greatest moments in Pakistan’s cricket history. Have a look into the historic victory of Pakistan: