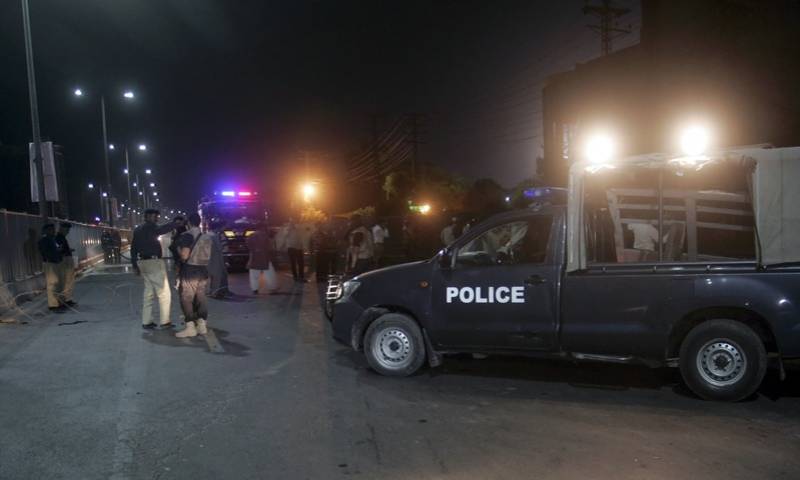 Peshawar (Staff Report): At least 36 suspects arrested from Gulberg and Pishtakhara during a search operation in the early hours of Saturday.

According to details, Police carried out search operation in the early hours of Saturday and over 200 houses were searched during the operation in Gulberg and 16 people including 12 suspected terrorists were arrested. Another four were arrested for not providing sufficient identification documents.

Police stated that drugs were recovered from their possession arrested.

Police also arrested 20 people including 11 suspects from Pishtakhara and surrounding areas during the operation.

According to police two pistols, dozens of bullets and drugs were also recovered from the suspects.