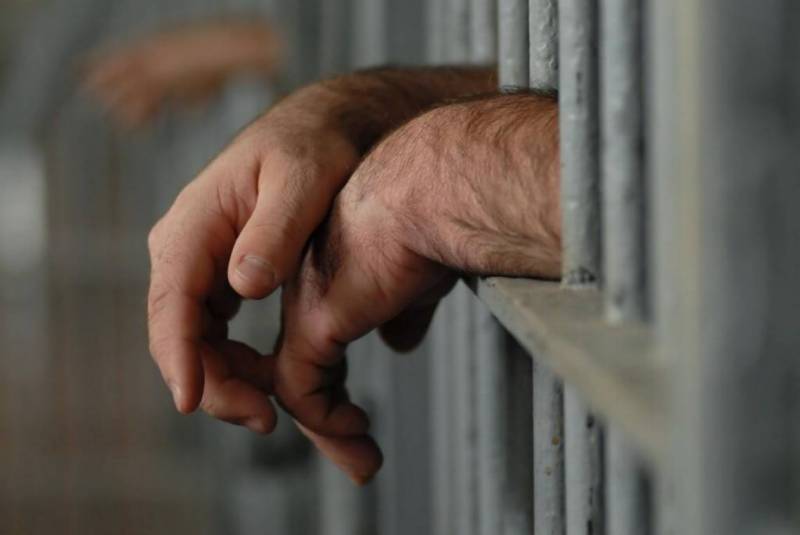 Cairo (Reuters): An Egyptian appeals court suspended a jail sentence on Saturday against the former head of the journalists' union for harboring colleagues wanted by authorities and for spreading false news, judicial sources and a lawyer said.

Yehia Qalash and two colleagues were sentenced to two years in jail in November in a case which Amnesty International condemned as a further crackdown on freedom of expression in Egypt.

The charges against them related to a police raid last May on the Journalists' Syndicate to arrest two opposition journalists who had sought shelter there from arrest.

Union officials said police stormed the building for the first time in the syndicate's 75-year history. The interior ministry denied that, but confirmed police had arrested the two journalists, Mahmoud El Sakka and Amr Badr.

Sakka and Badr, who are still awaiting trial, had criticized a deal between Egypt and Saudi Arabia which would have transferred two Red Sea islands to Saudi Arabia. The deal has since been blocked by a court in Cairo which ruled the islands were sovereign Egyptian territory.

In the journalists' syndicate election earlier this month, Qalash and Balshy both failed in their bids for re-election. Abdel Rahim was re-elected as a board member.