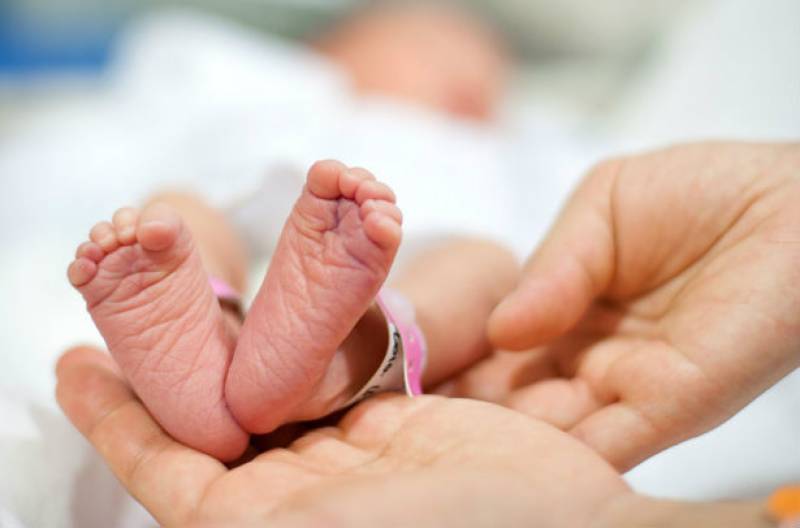 New Delhi (Web Desk): A 12-year-old Indian boy has fathered a child with a 16-year-old girl in Kerala,

According to NDTV, paternity tests showed the eight standard student could be India’s youngest dad.

Police said tests confirmed that he is the father of the two-month-old baby girl. The young mother is the boy’s first cousin and were neighbours.