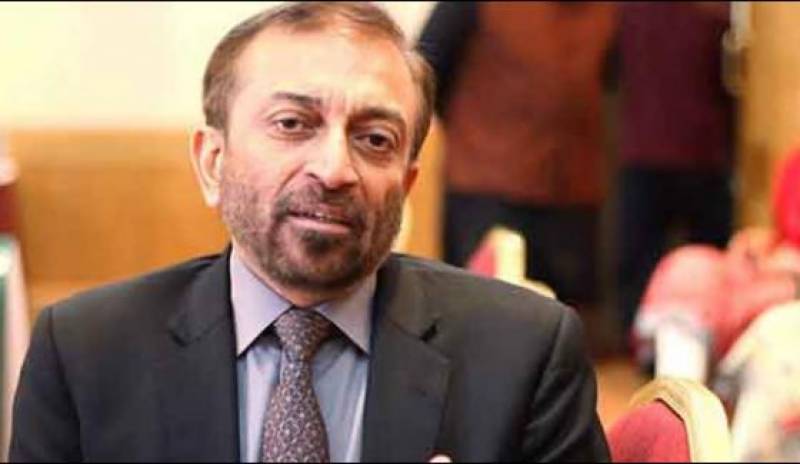 Karachi (Staff Report): The Muttahida Qaumi Movement-Pakistan Rabita Committee said any individual or group had no right to call into question the patriotism of Muhajirs by making calls for help to the Indian Prime Minister Narendra Modi.

According to details, the statement was passed is response to the statement of Muttahida Qaumi Movement (MQM) founder Altaf Hussain, “Muhajirs are basically Indian so Modi should raise voice for their help.”

The committee condemned Altaf Hussain’s call and renewed the party’s commitment to fail all enemy conspiracies against Pakistan and the Muhajir community.

Muhajirs consider that their forefathers had not only been in the forefront of the movement for creation of Pakistan, but also sacrificed hundreds of thousands of lives in this regard.

The committee is of the view that Muhajirs always took pride in being Pakistanis and the hearts of their children beat for the beloved motherland.