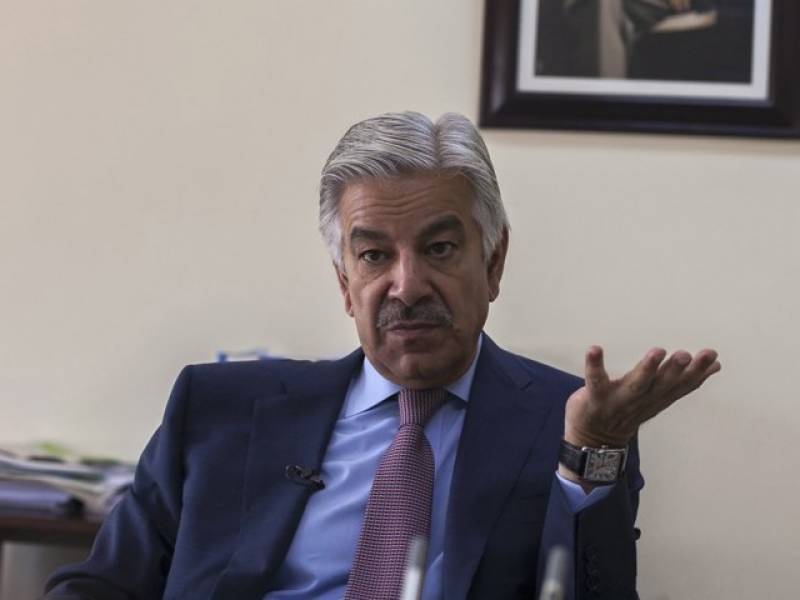 “Everyone knows what PPP did for America and now they’re asking who brought Osama here,” the minister said. He recalled that the party had praised US for successful operation in Abbottabad.

While criticising the opposition party, he promised that their government would not compromise on security and national interests.