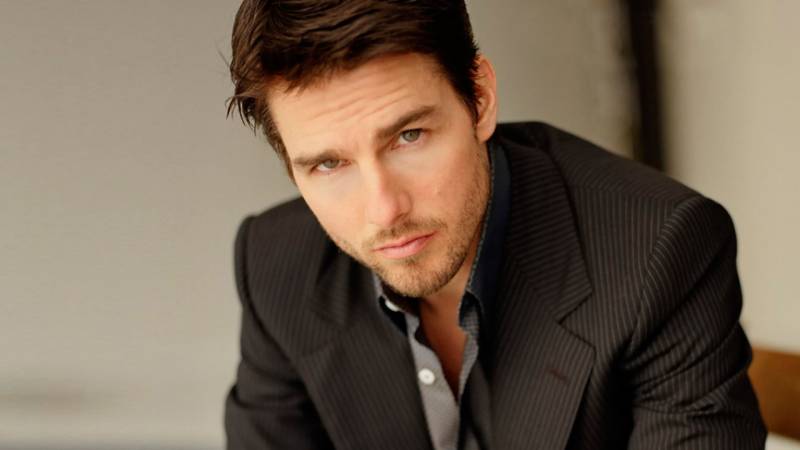 Would you like to know who is the next one…

The 54-year-old Tom is likely to tie knot fourth time with a 28-year-old glamorous actress and it is ... Cruise told the producers after watching the artist in The Crown, he had to have Vanessa for a crucial role in the sixth installment of Mission Impossible.

Tom Cruise wants to revitalize his role as a husband and father as he can’t wait to be a family man all over again.