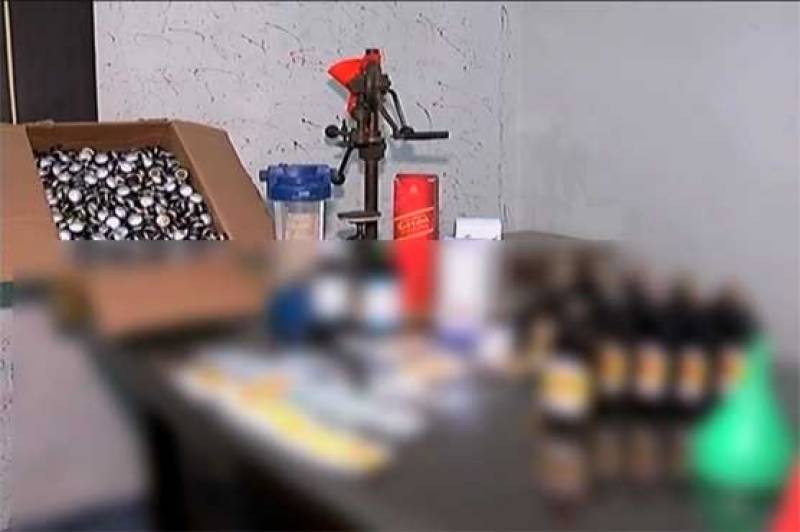 Islamabad (Staff Report): Police seized 200 liters of spurious wine during a raid on a plastic factory in I-10/1 area in Islamabad, where spurious wine was being prepared.

Police have arrested an accused named Malik Zahid from the site while launched an operation to arrest other persons involved in this illegal business.