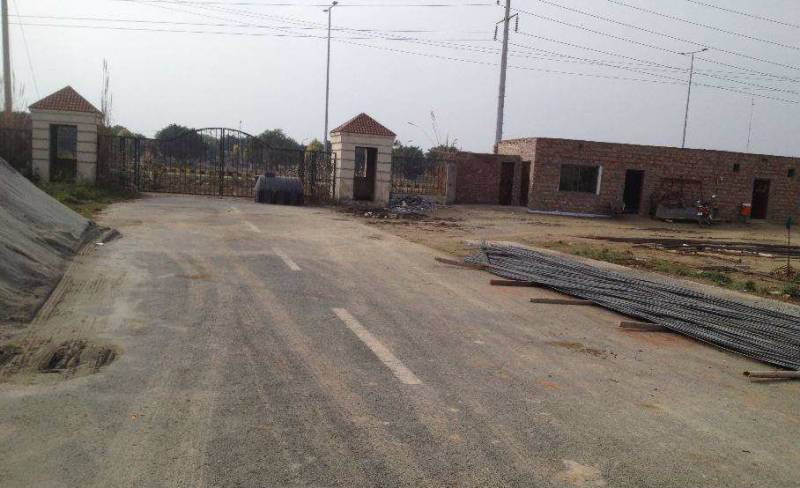 Lahore (Agencies): Punjab Minister of Industries, Commerce and Investment Sheikh Alauddin that the leases of plots where investors had failed to raise structures so far would be cancelled and they would be allotted to the investors willing to construct industrial units and provide employment within a period of two years.

Alauddin said the government would ensure the application of environmental laws and more compliance by the industries in an effort to tackle pollution in the province.

“Plastic industry is being relocated to other areas (and) we are now going to impose a ban on the import of tyre scrap,” he said.