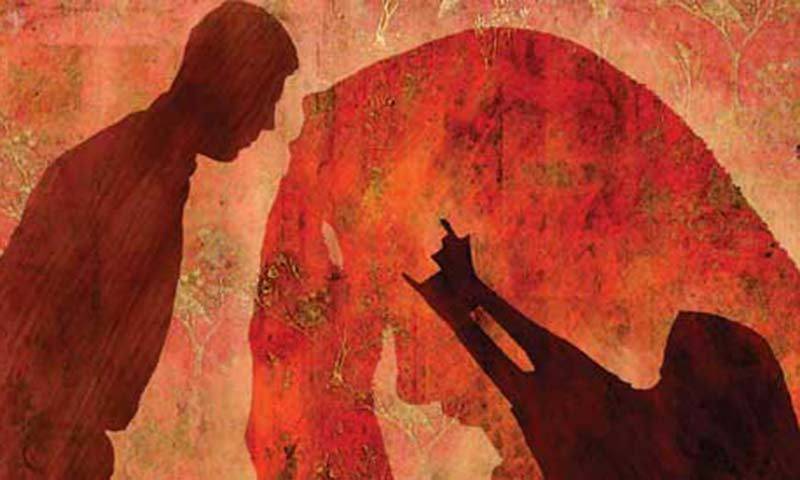 Haripur (Staff Report): The bail before the arrest of a police constable who had been accused of subjecting his wife to severe torture leading to her miscarriage has been cancelled by a judicial magistrate.

A resident of Khalabat Township and a constable with the Haripur Elite Force Sarfraz, had allegedly beaten his wife over a minor issue last week. Due to severe torture three months pregnant at the time, suffered a miscarriage, Khalabat police said.

The Khalabat police had registered a criminal case against police personnel under section 328 of Pakistan Penal Code after the women complaint against her husband.

Sarfaraz requested bail-before-arrest but a district court cancelled his bail on Friday. Subsequently he was arrested and sent to the Haripur jail on judicial remand.