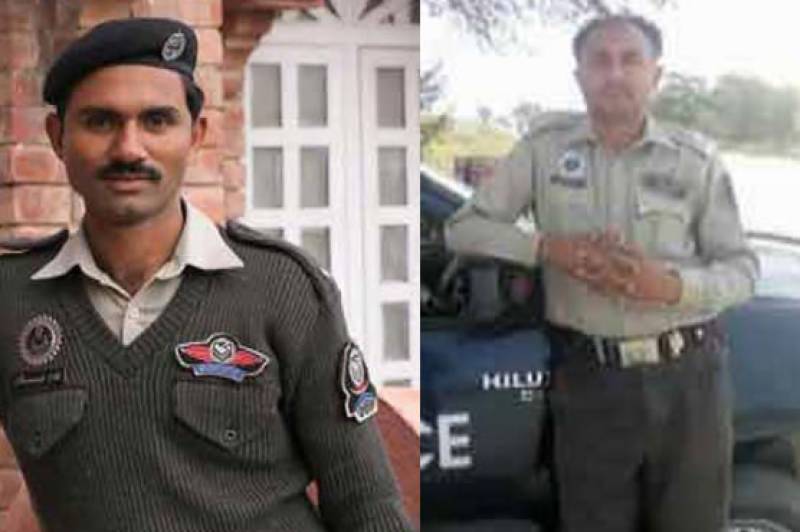 The injured officials were rushed to Sharif City Hospital where they succumbed to their wounds.

According to details, the bodies of the martyred Punjab Highways Patrol officials were shifted to District Headquarters Hospital Kasur for autopsy.