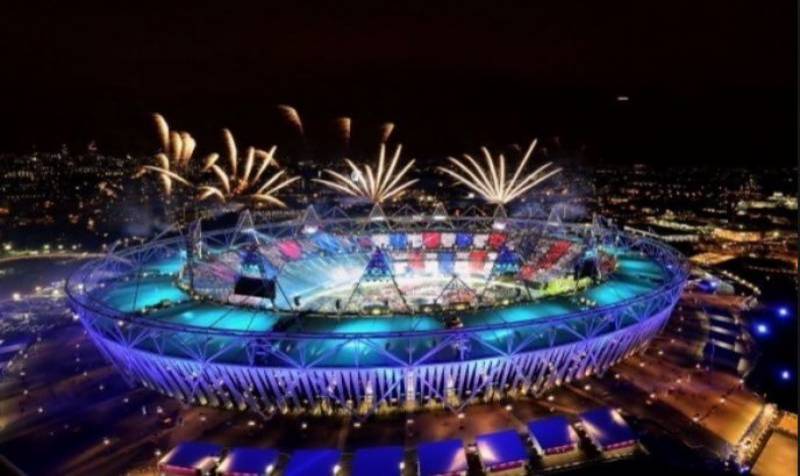 Karachi (Web Desk): The star-studded closing ceremony of Pakistan Super League (PSL), season-3 will be held today ahead of the final match scheduled to be played between Peshawar Zalmi and Islamabad United at National Stadium later in the evening.

The ceremony will be held before the final match and a 52-feet wide stage long and 32 feet wide stage is being prepared on which the stars would perform.

Among the stars who will be headlining the ceremony are pop stars Ali Zafar, Shehzad Roy, Strings band, Farhan Saeed and Aima Baig, the PSL announced today.

A brilliant show of fireworks would also be shown at the end of the match.