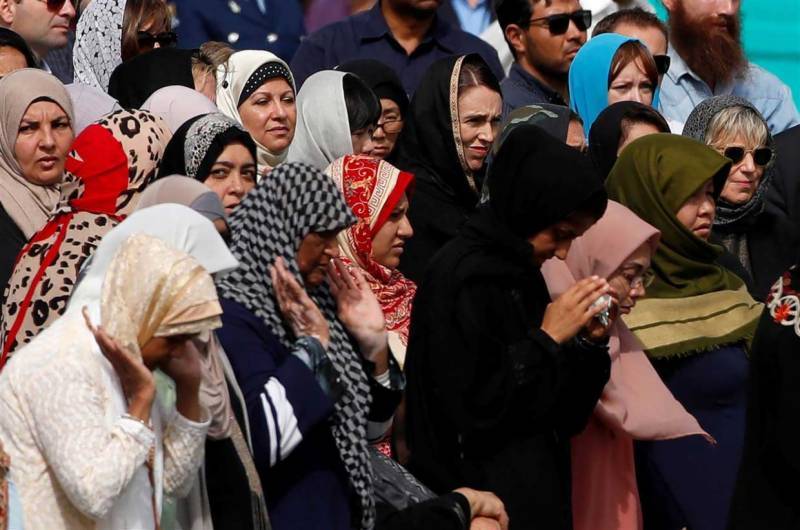 Wellington (Web Desk): Mother of a Jordanian man, who was killed in the Christchurch shooting, died of a heart attack after she came to attend his funeral.

Kamel Darwish, 38, a dairy farm worker and the married father of three young children, was killed in the Al Noor mosque. He came to New Zealand from Jordan last year to join his older brother. His wife and children had applied for a visa to join him.

His mother, Saud Abdelfattah Mhaisen Adwan, 65, died of a heart attack, said an official from the Sydney-based Jordanian Embassy.

As many as 50 Muslim worshippers, including nine Pakistanis, were killed when an Australian born White terrorist Brenton Tarrant opened fire at two mosques in Christchurch on March 15.

Most victims were migrants or refugees from countries such as Pakistan, India, Malaysia, Indonesia, Turkey, Somalia, Afghanistan, and Bangladesh.