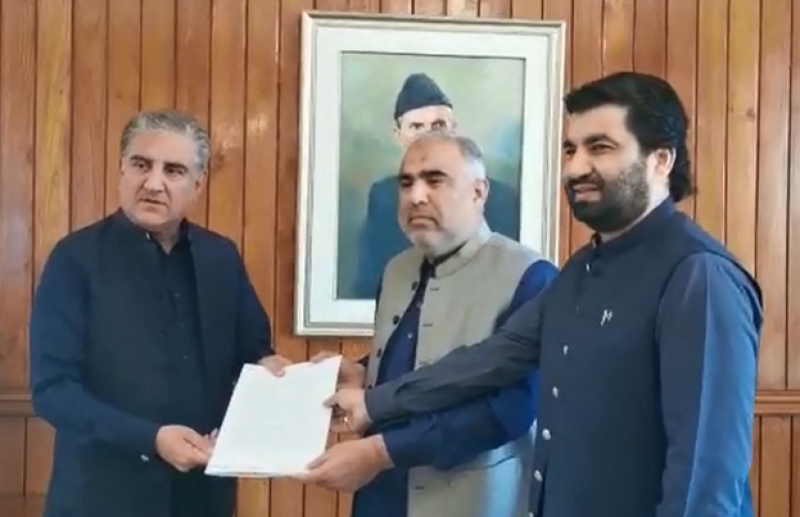 On the request of the foreign minister, the Speaker directed to make the bill part of the agenda of the house on Monday.

In his remarks, Shah Mahmood Qureshi said the establishment of South Punjab province is part of election manifesto of Pakistan Tehreek-e-Insaf (PTI).

FM Qureshi said he has presented the constitutional amendment bill to the speaker on the directions of Prime Minister Imran Khan.

"Today we have fulfilled yet another promise made with the people of South Punjab," he asserted.

"This is the longstanding demand of the local people and it will further strengthen the federation," he said.

FM Qureshi said that PTI is the first government which has made serious efforts for the establishment of South Punjab province.

"It is the first time in the country's history that a separate annual development plan was given to South Punjab," he said.

Responding to a question, FM Qureshi said that the opposition's no-confidence motion against the premier will face defeat.

"We will face their motion in a democratic, constitutional and political manner," FM Qureshi said.