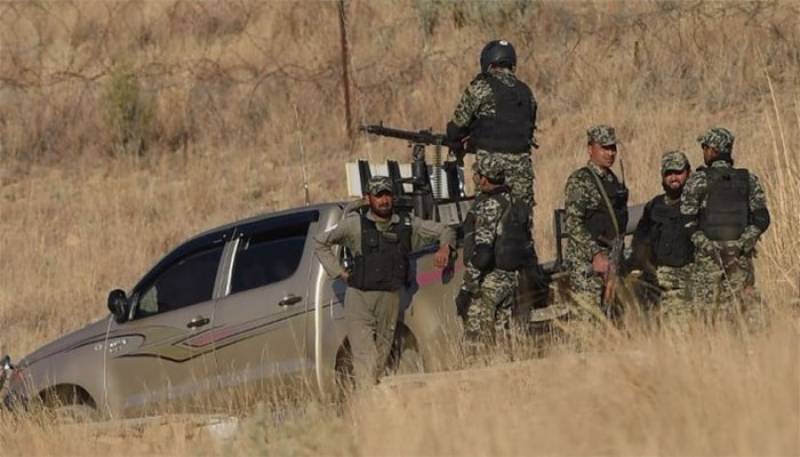 Rawalpindi (Web Desk): Four soldiers of Pakistan Army embraced martyrdom in North Waziristan's Hassan Khel area during an exchange of fire with terrorists who attempted to enter Pakistan from Afghanistan.

According to a statement issued by the Inter-Services Public Relations (ISPR), the attempt of terrorists was foiled due to the alertness and timely response of army troops.

The statement said the fleeing terrorists retaliated with fire to the security forces' vigilant strong response which was reciprocated in a befitting manner.

The terrorists having failed, fled away and as per intelligence reports, suffered heavy casualties, the military's media wing said.

It said four soldiers embraced martyrdom after fighting gallantly during the gun battle.

"The Pakistan Army is determined to eliminate the menace of terrorism and such sacrifices of our brave soldiers further strengthen our resolve," the ISPR statement said.