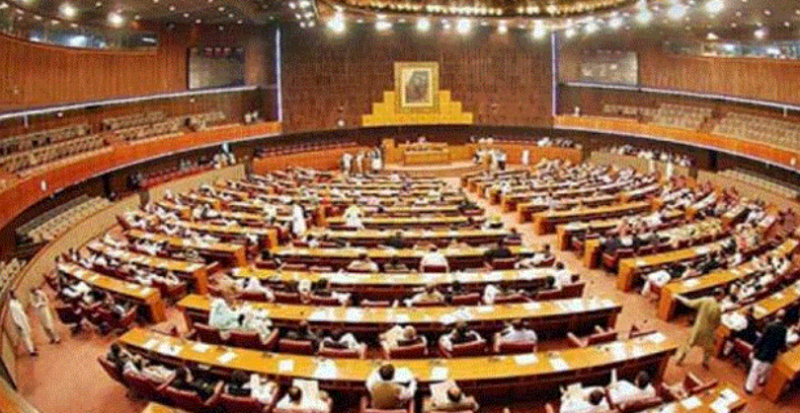 On Thursday, the National Assembly Secretariat had issued a 15-point ‘Orders of the Day’ for the NA session, which included the no-confidence resolution.

On March 8, the opposition had submitted the motion and requisition for the session to the NA Secretariat.

The notice of no-confidence resolution against PM Imran Khan was signed by 152 opposition members.

Under the Constitution, the speaker was bound to hold the session within 14 days.

However, he did not summon the session until March 21 (the 14th day), which is now set to commence from today.

Voting on the resolution will be held at least 3 to 7 days after it has been laid before the National Assembly.