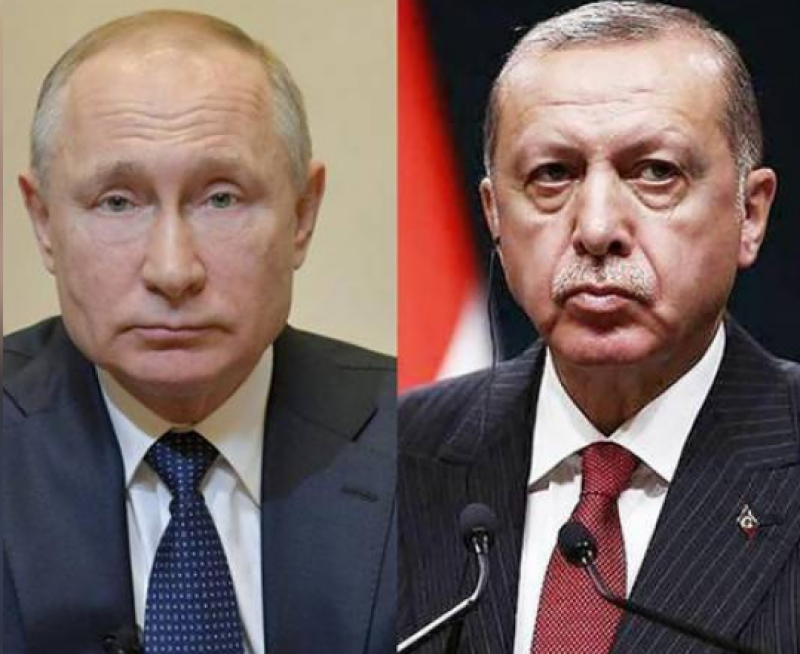 Ankara (Web desk): President Tayyip Erdogan on Friday said Turkey’s position on its acquisition of Russian S-400 missile defence systems is unchanged and the matter is a “done deal”, adding talks with Washington on new F-16 jets and kits were going well.

Broadcaster Haberturk cited Erdogan as telling reporters on a return flight from a NATO summit in Brussels that he hoped positive talks on purchasing new F-16 jets and modernisation kits from Washington would yield results soon.

He also dismissed reports that US officials had informally raised with Turkey the unlikely possibility of sending the S-400 systems to Ukraine amid Russia’s invasion, saying "all they do is cause commotion" in reference to Washington.

The United States imposed sanctions on NATO member Turkey's defence industry in December 2020 over the S-400s and expelled Ankara from the F-35 stealth fighter jet programme, where it was a manufacturer and buyer. Ankara says the moves are unjust.