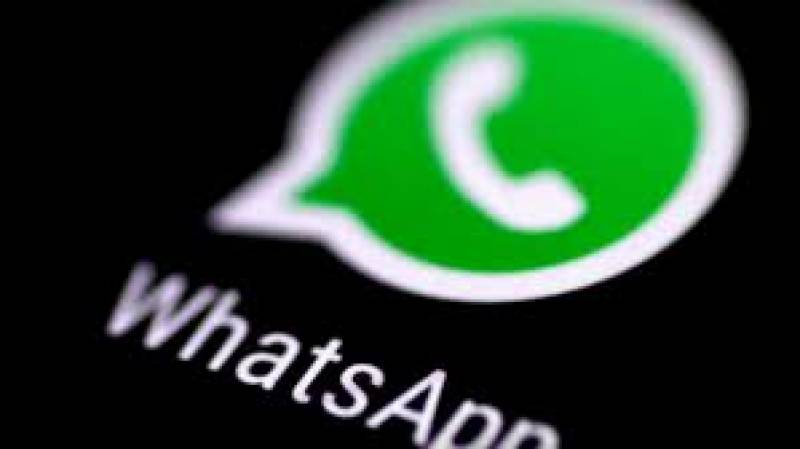 Menlo Park (Web Desk): Currently WhatsApp has faced a new bug in its application that allows users to message you even if you’ve blocked them.

According to details, the bug has affected both Android and iOS devices and it not only allows people to send messages but also to see people’s status and profile details.

Moreover, the Facebook-owned company has acknowledged the bug saying, “We are aware of the issue and are rolling out a fix.”

To fix these issue users need to unblock the contact and block them again.

This is not the first time that WhatsApp users are facing issues with the application.  Last month, it was reported that a WhatsApp bug replaced timestamps with ASCI codes which changed timestamps for chats on the beta version for Android as “89ESTERDAY and “84ODAY” instead of “Yesterday” and “Today”.