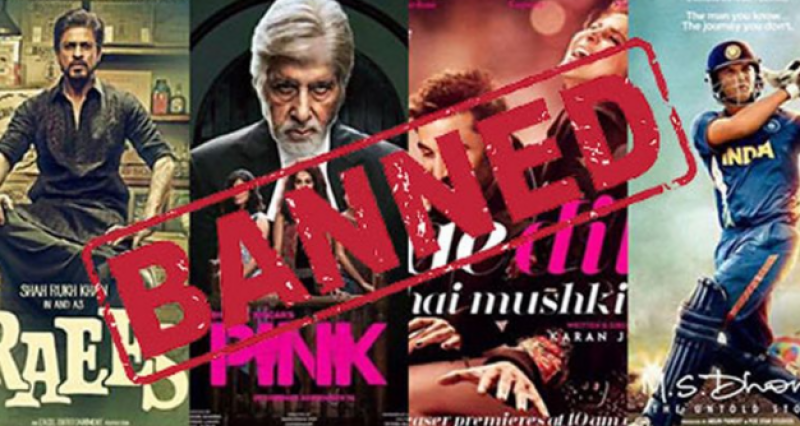 Islamabad (Web Desk): The federal government has decided to put a limited restriction on screening of Indian films during the period around Eid-ul-Fitr and Eid-ul-Azha, said a notification issued by Ministry of Information and Broadcasting on May 24.

According to details, the notification said that the action has been taken “in order to revive and promote local film industry in Pakistan.”

The notification added, “The restriction shall remain in force for two days before and two weeks after Eid days.”

The notification is also applicable for the Eid-ul-Adha holidays which will fall around late August or September.

The importers/ distributors of the foreign films have been directed to restrain from the screening of Indian films in cinema houses all over the country during the above mentioned time period.