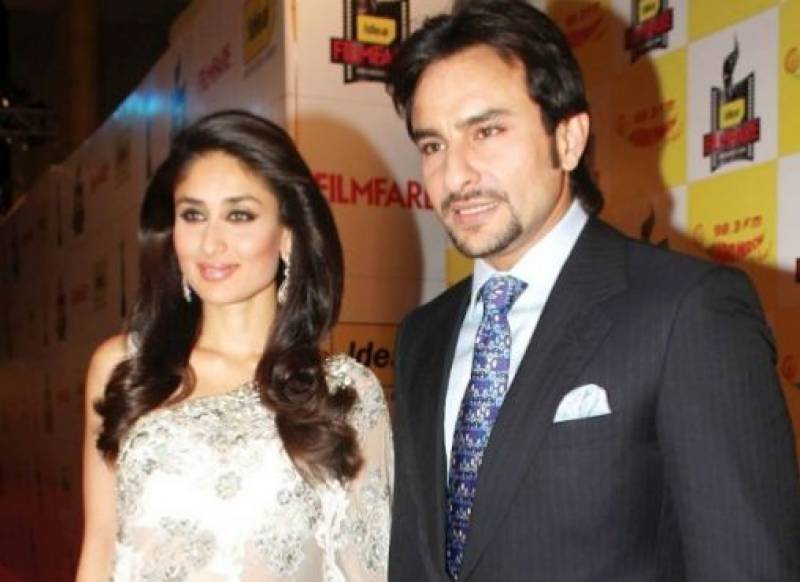 Mumbai (Web Desk): Bollywood actor Kareena Kapoor Khan has come under fire on Twitter over her recent remarks on feminism.

At the music launch of her upcoming movie Veere Di Wedding, Kareena said she does not see herself as a feminist but believes in equality.

“I believe in equality. I wouldn’t say I am a feminist, I would say I am a woman and above all, I am a human being. I am also as proud to be known as Saif Ali Khan’s wife, as I am to be Kareena Kapoor. So that is just the way I am,” she said.

However, as Oxford Dictionary points out that feminism is “the advocacy of women's rights on the ground of the equality of the sexes”, many schooled Kareena on Twitter.

Some Twitter users even shared their own versions of contradicting comparisons in response to Kareena’s statement on feminism.

I'm not sexist, I believe women belong in the kitchen.