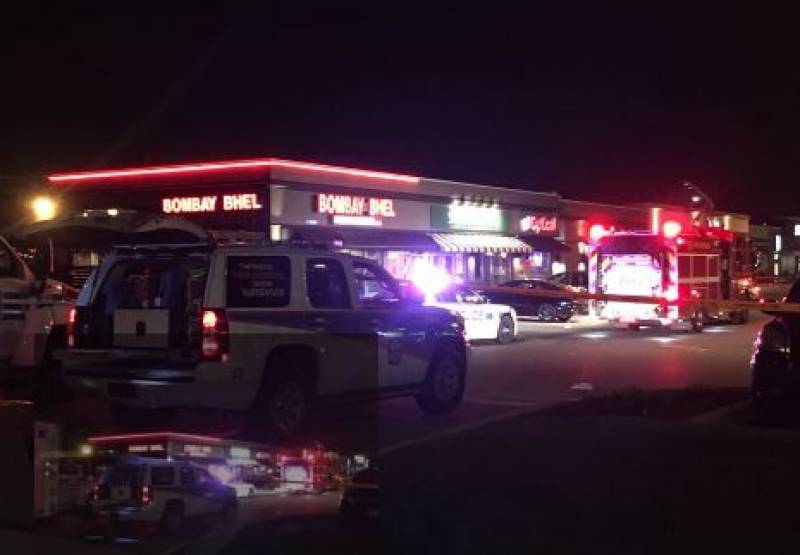 Toronto (Agencies): At least 15 people were wounded when two unidentified men walked into a restaurant and set off a bomb in the Canadian city of Mississauga on Thursday, local police said.

The blast went off in the Bombay Bhel restaurant at about 10:30 p.m local time. Fifteen people were taken to hospital, three of them with critical injuries, the Peel Regional Paramedic Service said in a Tweet.

@Peel_Paramedics have transported 15 pts. from The Bombay Bhel restaurant in Mississauga. 3 pts. were taken to trauma centres with critical blast injuries. pic.twitter.com/Qhd9mX2wV7

No one has claimed responsibility, and the motive for the attack was not known.

Peel Police said one suspect was in his mid-20s, stocky, and wore dark blue jeans and a dark zip-up hoody pulled over his head, with black cloth covering his face.

The second was thin, and wore faded blue jeans, a grey t-shirt and a dark zip-up hoody over his head, also with his face covered.