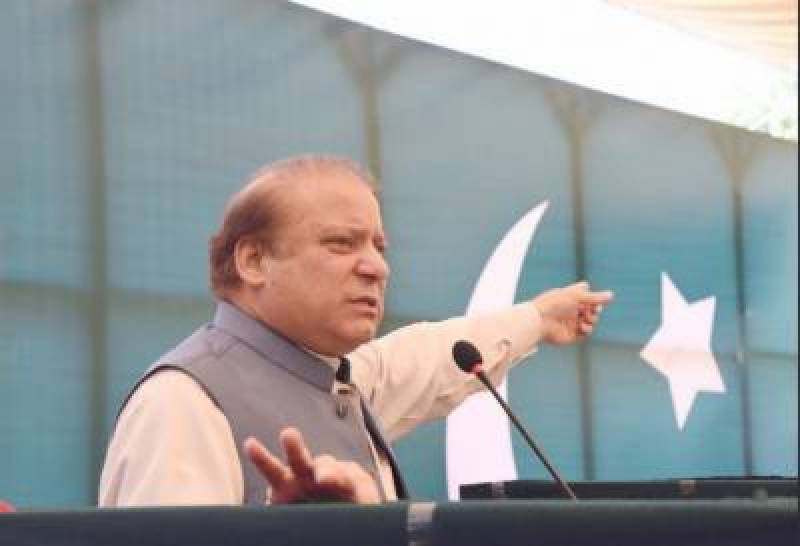 “The trial against former military dictator cannot be stopped under any law, adding that this is a serious case which cannot be taken back,” said Nawas while talking to the media outside the accountability court.

Referring to his regular appearance in the accountability court, he said that the dictator is absconding while an elected PM had to appear before the court 70 times.

He said that an emergency meeting of National Security Committee (NSC) should be summoned over the book written by ex-chief of Pakistan’s Inter-Services Intelligence (ISI) Lieutenant General (retd) Asad Durrani.

“A national commission should be formed to oversee such issues and investigate them,” he said, adding that if given a chance to form government again, they would initiate such a commission.

The treason case against the former military ruler was instituted on charges of subverting the Constitution by imposing ‘emergency rule’ on November 3, 2007.

Commenting on Pakistan Tehreek-e-Insaf Chairman Imran Khan, Nawaz said Imran curses the Parliament but enjoys parliamentary benefits. “If this is not called an insult to the Parliament, it’s called settling at the same spot where you spat.”