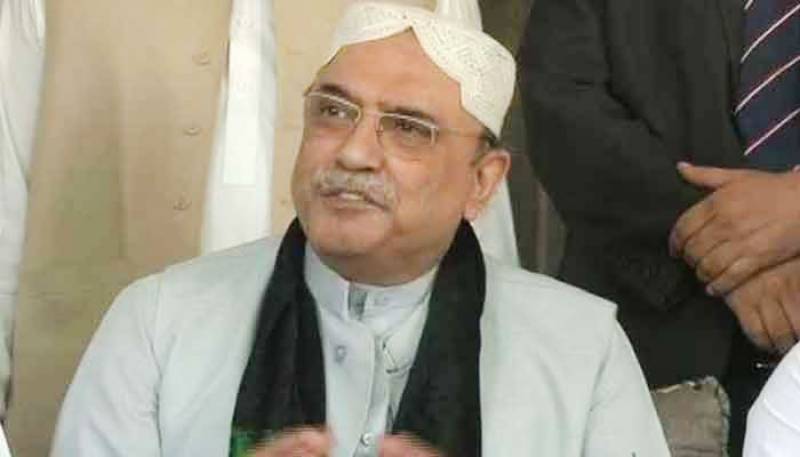 The PPP leader has been summoned by the anti-graft body for a second time for the probe regarding power projects and awarding of illegal contracts cases.

Earlier, Zardari was summoned by NAB on May 23 but he excused from appearing due to busy schedule.

He wrote a letter to NAB, stating that he could not appear before the bureau due to his busy schedule and requested for another date for the hearing.

According to sources, the PPP leader is expected to record his statement during his appearance next week.

The accountability bureau has already summoned PPP’s Chairman Bilawal Bhutto Zardari on May 29.

The PPP chairman is also expected to record his statement in the money laundering case during his appearance before NAB next week.