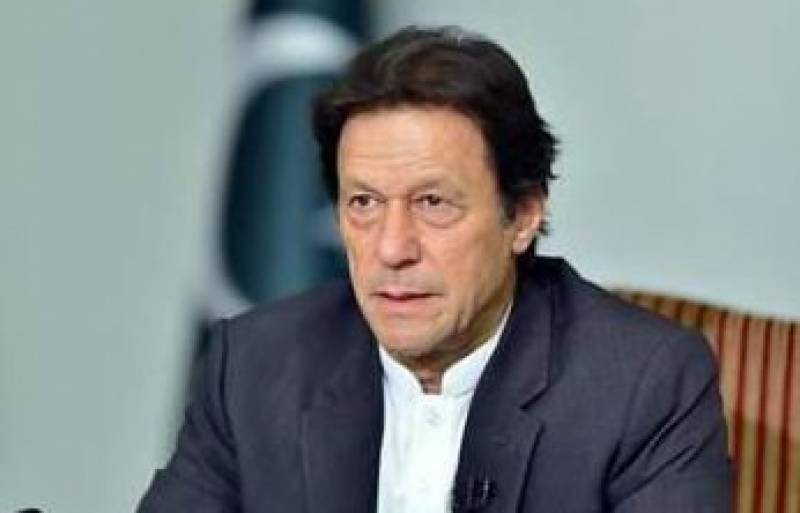 Islamabad (Agencies): Prime Minister Imran Khan on Saturday conducted surprise visits to the hospitals in Sargodha and Khushab and a police station in Talagang.

The prime minister, who was accompanied by his principal secretary Azam Khan and adviser on health, Zafar Mirza, arrived without any security details and any prior notice.

During his visit to District Headquarters Hospital (DHQ) Sargodha, the PM interacted with the patients and their families attendants. He listened to their grievances and inquired about the quality of the healthcare.

PM Khan expressed concerns over the overload of the patients at the hospital as the facility catered to the patients coming from nearby areas including Bhera, Khushab, Mianwali and Pind Dadan Khan. He also sought suggestions about the possibilities to expand the facility.

Prime Minister Imran Khan along with Advisor on Health, Zafar Mirza pays a surprise visit to DHQ hospital in Sargodah.

PM inspected different wards including children's wards and talked to the patients and their families. pic.twitter.com/f8y609bC1k

The prime minister also visited the DHQ hospital in Khushab and was briefed on its affairs and available facilities.

Later, during his visit to the city police station in Talagang, the PM examined the record of the public complaints and asked the staff about their working.