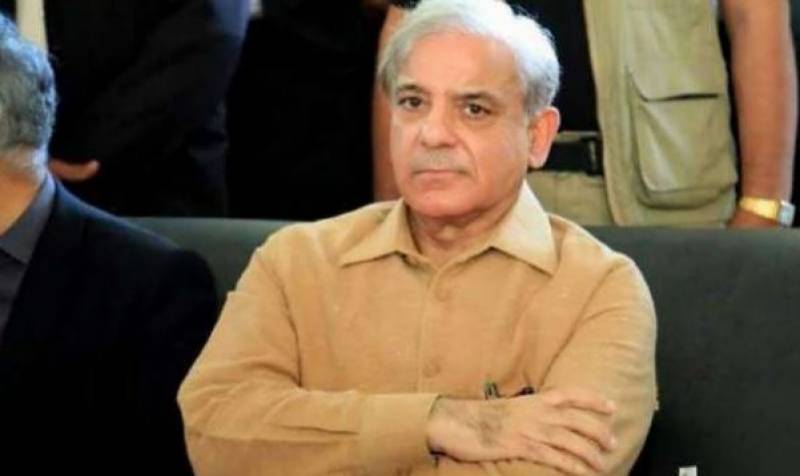 Lahore (Web Desk): Pakistan Muslim League-Nawaz (PML-N) president and Leader of the Opposition in the National Assembly Shehbaz Sharif will return to Pakistan after Eidul Fitr, his lawyer told an accountability court in Lahore on Saturday.

Shehbaz's lawyer told the court that the PML-N leader will return to Pakistan after Eidul Fitr as he has an appointment with his doctor in Pakistan on June 7.

Last month, the opposition leader had gone to London for a short visit to meet his grandchildren and to undergo a medical checkup and has not returned since.

"Which document do I have which shows that [Shehbaz's] medical treatment is not possible in Pakistan?" the judge remarked.

Upon this, Shehbaz's lawyer informed the court that doctors in Pakistan had suggested the PML-N president to go to London for medical treatment.

"He is not asking for a permanent exemption, it's just a matter of two weeks," the lawyer said. He pointed out that despite Shahbaz's absence the trial of the case had not stopped.

National Accountability Bureau's (NAB) prosecutor Waris Ali Janjua complained that even though the rest of the suspects named in the references were present before the court, the trial was not progressing due to Shehbaz's absence.

The NAB prosecutor further said that the former Punjab CM had not taken the court's approval before leaving for London.

The court adjourned the hearing and directed the lawyer of the PML-N leader to give final date of his return by May 28.

During the last proceedings on May 11, Shehbaz and Hamza’s lawyers had filed pleas seeking exemption from hearing of the case on behalf of their clients.

The father-son duo were indicted in the Ramzan Sugar Mills case earlier this month.

The NAB in February had filed a reference against the two alleging that the former chief minister of Punjab misused his authority by using public funds for the construction of a bridge to facilitate the Ramzan mills, owned by his sons.

Shehbaz Sharif was earlier indicted in the Ashiana scheme case.