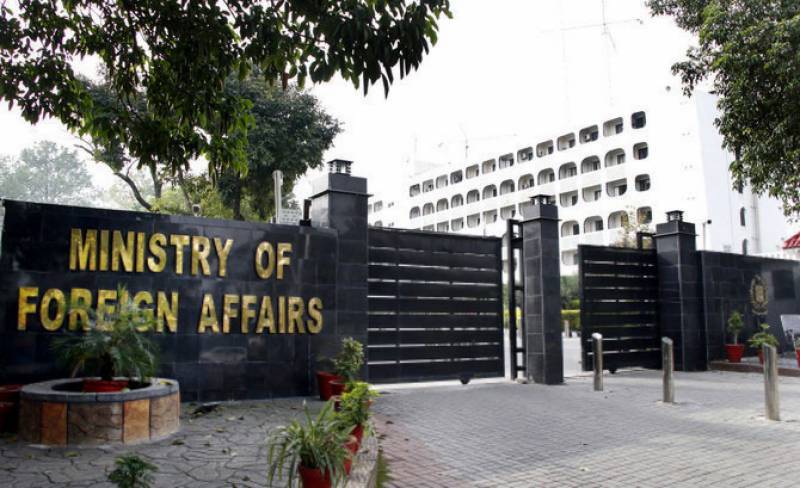 Islamabad (Web Desk): The Foreign Office (FO) on Monday rejected the speculations about presence of US military or air base in Pakistan.

Responding to media queries, FO Spokesperson Zahid Hafeez Chaudhri in a press release said there was no US military or air base in Pakistan, nor any such proposal is envisaged.

He added that any speculation on this account was baseless and irresponsible and should be avoided.

Zahid Hafeez Chaudhri said that no new agreement has been made in this regard.

Speculations started doing the rounds after a media report stated that Pakistan would continue to provide air and ground access to the US military for its Afghan operations.

The reports were apparently an outcome of a statement of a Pentagon official who while giving briefing to US lawmakers said that Pakistan had allowed the US military to have overflight and access to support its presence in Afghanistan.

Assistant Secretary of Defence for Indo-Pacific Affairs David F Helvey told the Senate Armed Services Committee that Pakistan would continue to provide air and ground access to the US.

He said that the US government will continue to engage Pakistan due to its significant role in the Afghan peace process.

Helvey said that the US will continue its conversation with Pakistan because of its support and contribution to the future of Afghanistan.