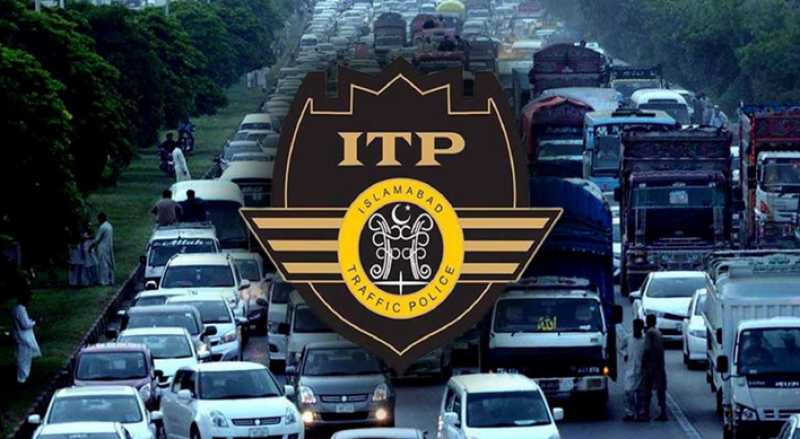 Islamabad (Web Desk): Islamabad Traffic Police has issued a traffic plan to facilitate the public ahead of Pakistan Tehreek-e-Insaf's (PTI) long march to the federal capital.

According to an official update, all entry and exit points to the red zone have been closed at 'Ayub Chowk', ‘NADRA Chowk', 'Express chowk', and 'Serena chowk'.

Those who wish to enter or exit the red zone can only use Margalla Road.

The authorities have set up tight security measures across Islamabad’s sensitive points.

The law enforcement agencies will also conduct security checks on the people traveling to or from Islamabad, the Radio Pakistan reported.

Meanwhile, barriers have been erected at several points on the Grand Trunk (GT) Road and Peshawar-Islamabad Motorway as well.

The authorities have blocked all the land routes between Khyber Pakhtunkhwa (KP) and Punjab by putting huge piles of mud, containers, ballast stones, cement blocks and iron barriers and fences at many places.

Heavy contingents of the personnel of stick-wielding police force and Rangers have also been deputed at GT Road and Peshawar-Islamabad Motorway to stop the way of PTI workers towards Islamabad.

On the other hand, PTI workers and leaders heading towards the federal capital from various parts of the country despite the government's announcement to stop the long march.

Law enforcement is on high alert as the government is taking all possible measures to stop the PTI's 'Azadi March'.