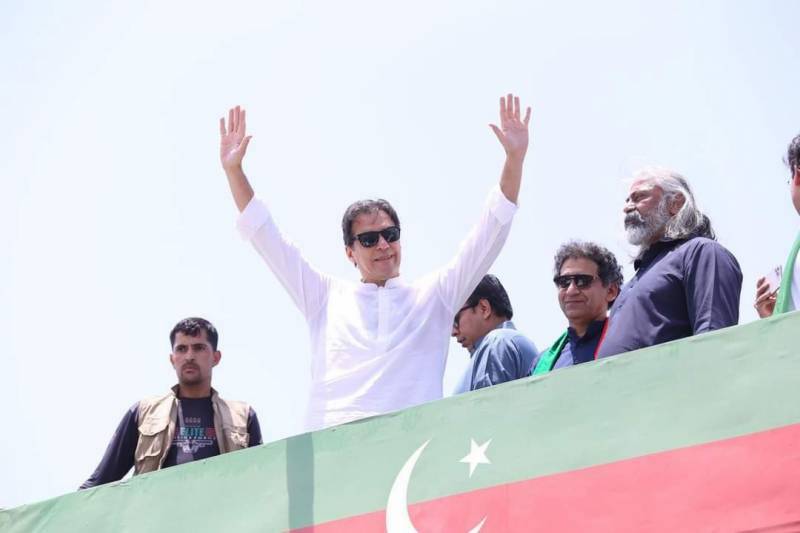 The court instructed the authorities concerned not to make unnecessary use of force and arrest any PTI leader and worker. The court also ordered the immediate release of detained lawyers as well as those arrested under the Maintenance of Public Order (MPO) Ordinance 1960.

Earlier the day, the court ordered the Islamabad chief commissioner to provide an alternate site to the PTI for holding its Azadi March and issue a traffic plan for the protesters.

As per the details, the PTI workers started gathering at the Batti Chowk after announcement by the party’s Lahore chapter that the 'Azadi March' will be started from this point.

The police officials and protesters clashed at the intersection when attempts were made to remove the barriers. Police resorted to shelling tear gas and arrested several protesters.