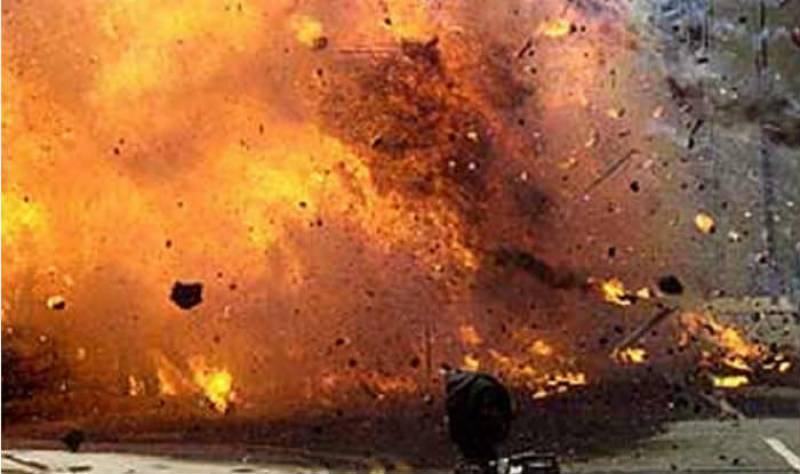 Quetta (Staff Report): At least five people including a child were killed and eighteen others were injured in an explosion at Saryab Road.

According to reports, the blast occurred near Saryab Road bus stop, targeting a government vehicle however, other vehicles are also damaged.

The rescue teams reached the spot and shifted injured to the nearby Civil Hospital. The rescue sources said that women and children are also among eighteen injured.