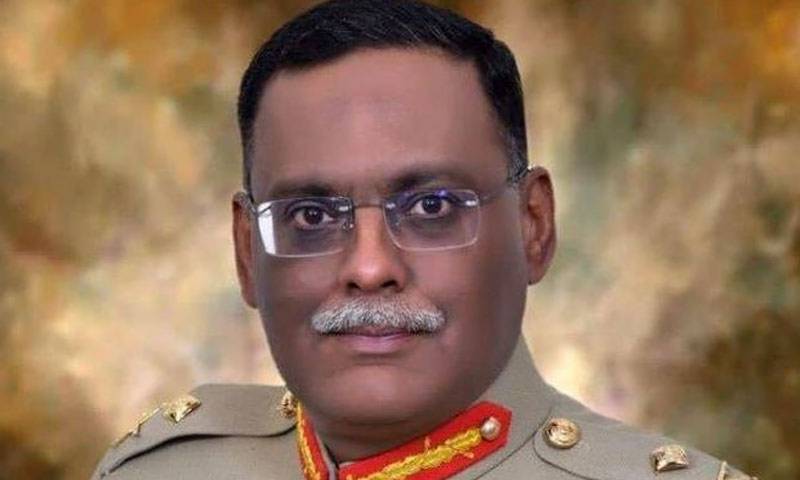 According to an Inter-Services Public Relations (ISPR) statement, Lieutenant General Sahir Shamshad Mirza has been appointed as the new Chief of General Staff (CGS).

Two major generals have also been promoted to the rank of Lieutenant Generals, the statement said.

Major General Ali Amir Awan and Major General Muhammad Saeed have been promoted to the rank of lieutenant general and posted as the inspector general of Communications and Information Technology and president of National Defence University respectively.

Meanwhile, the ISPR statement said that following postings and appointments have been made.

The new CJCSC's appointment will take effect from November 27, 2019.

Currently, General Zubair Mahmood Hayat is serving as the CJCSC and is set to retire on November 28, 2019.