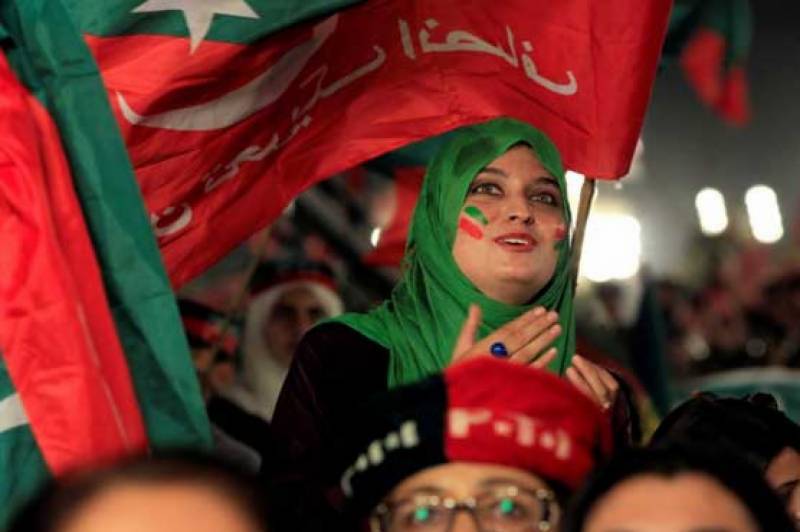 Rawalpindi (Staff Report/Agencies): The deputy commission of Rawalpindi has granted conditional permission to Pakistan Tehreek-e-Insaf (PTI) for holding a public rally in Faizabad area of Rawalpindi on November 26.