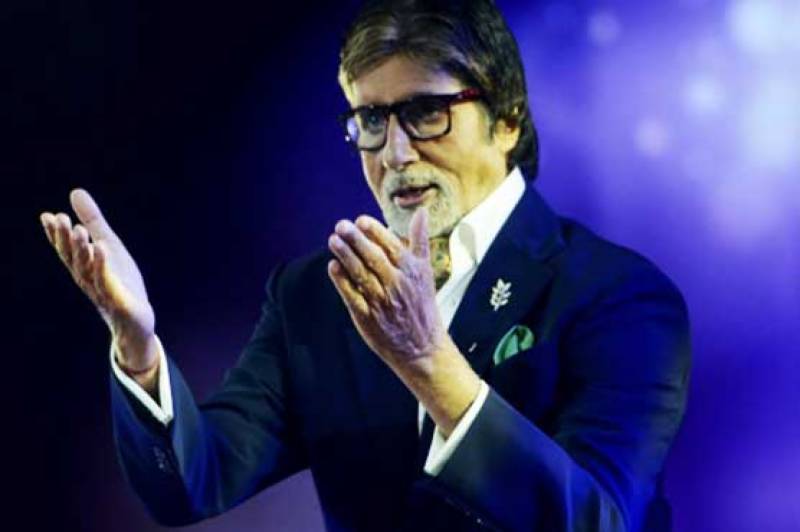 New Delhi (Web Desk): The quiz show Kaun Banega Crorepati (KBC) season 9 has been wrapped up as Bollywood actor Amitabh Bachchan has got an infection in his vocal chords due to constant talking on the show, Indian media reported.

Bachchan wrote in his blog, “A peculiar sadness descends upon all those that have connected with us on this seasons KBC including those that took part in its production and broadcast.”

Big B stated, “Countless pictures are taken for keep sake, nostalgia shall rule soon and all connected shall get disconnected to get connected elsewhere.”

He also announced, “9 pm shall not be the same for many and many shall wait for it to happen again, albeit after a break of some months hopefully.”

Food wrapped in newspaper may harmful