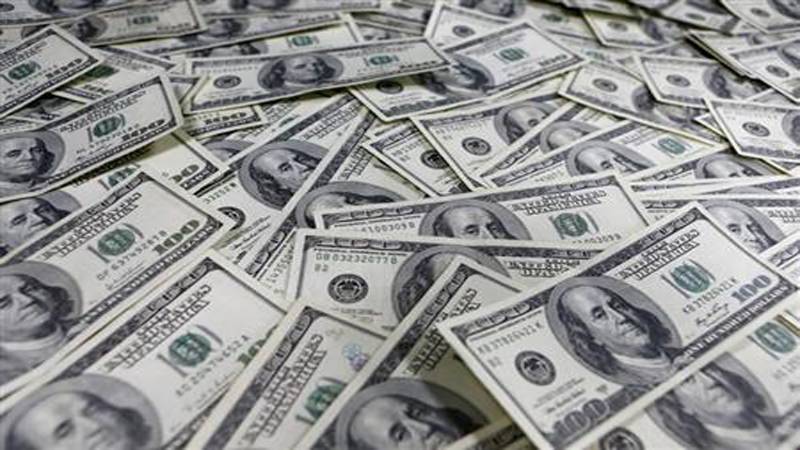 Islamabad (Staff Report/Agencies): Pakistan took fresh foreign loans of $1.5 billion in the first quarter of the current fiscal year against the full financial year target of nearly $8.094 billion, said an official of the ministry of finance

The government is in stress due to whopping current account deficit has to bow down for fresh loans in the first quarter of new fiscal year, out of 1.5 billion dollars loan about 458 million dollars has been from commercial banks.

The government during the financial year targeted to acquire $2 billion external loans but immense pressure on foreign exchange reserves owing to rising current account deficit which was second highest in the history of the country reaching to 12 billion dollars, has to borrow 4.367 billion from commercial banks.