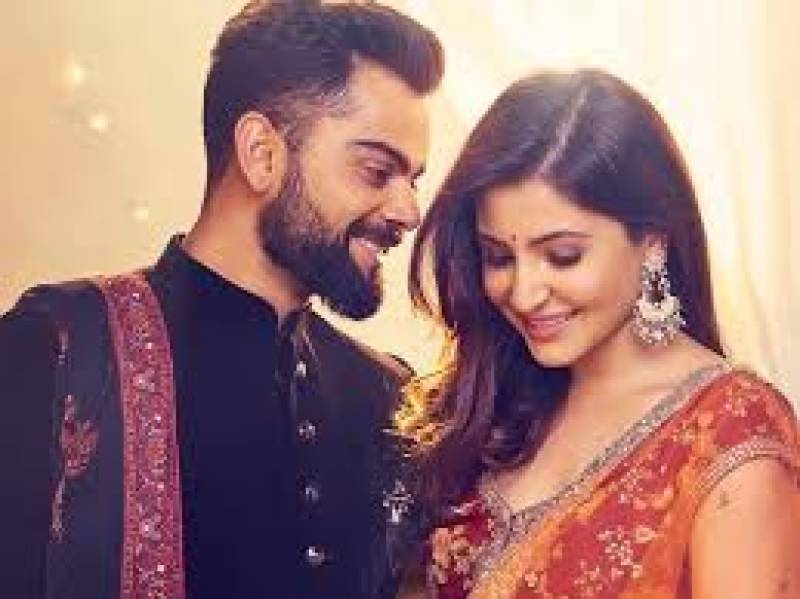 Mumbai: Popular star couple Virat Kohli and Anushka Sharma has been in a relationship for quite a long time and the duo is all set to tie the knot in December this year, Indian media reported. It seems that the PK actress is ready to become bride before 2018 however, the date of the wedding is not finalized yet.

Meanwhile, Indian captain has also informed the cricket authorities about his unavailability for a Test match and the limited-overs series against Sri Lanka in December due to personal reasons. Kohli and Anushka are dating each other for a couple of years as both are seen together at different occasions including India’s tour of England in 2013.

Recently, the couple grabbed attention of the people with an advertisement for Manyavar clothing in which both are seen exchanging marriage promises. Interestingly, it was also a television commercial that got them to meet in 2013.